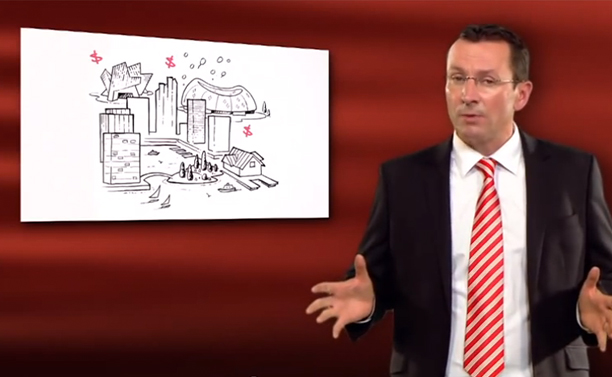 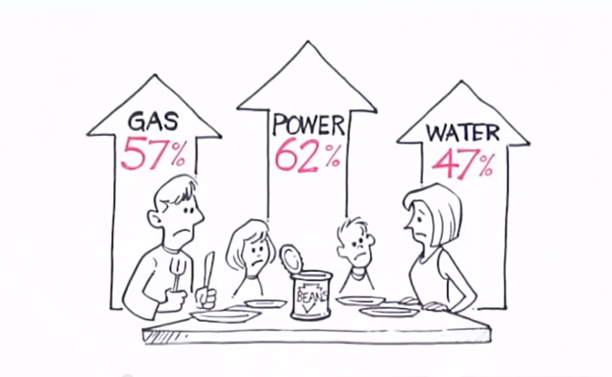 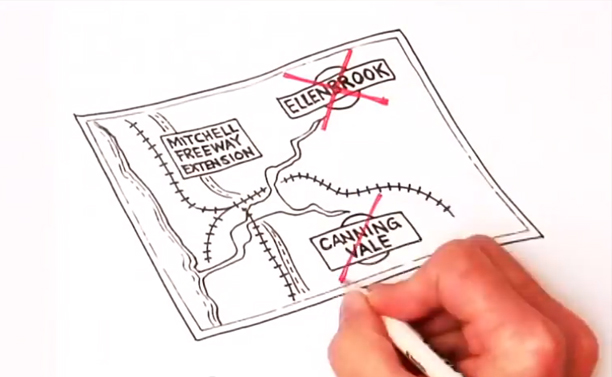 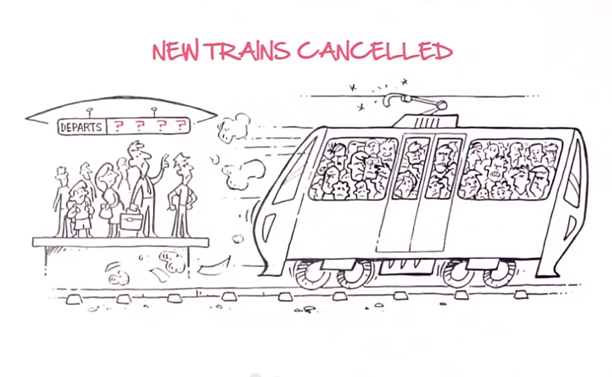 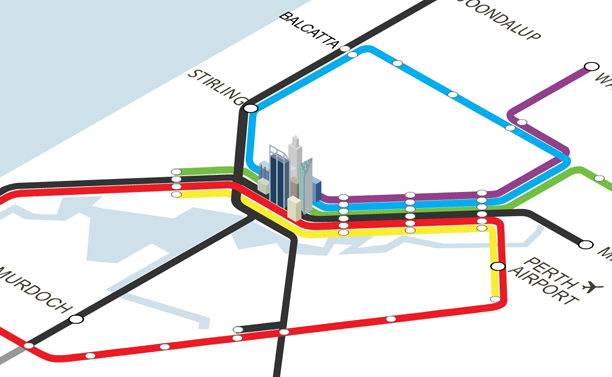 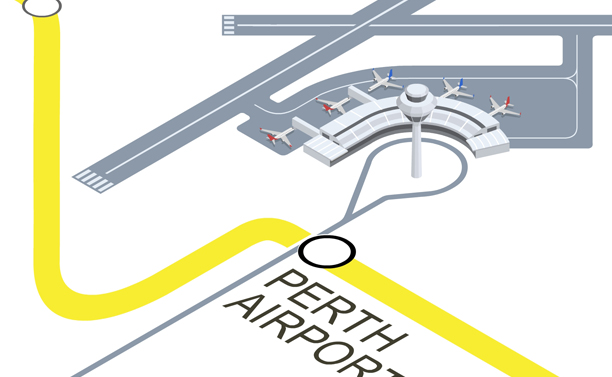 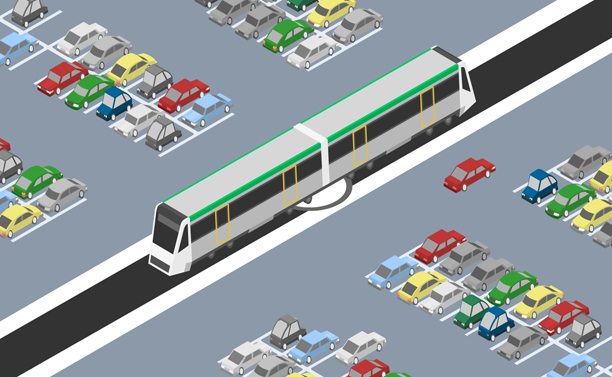 Brief: To design and create illustrations and animation for WA Labor's 2013 Election Campaign. Separate animated components and final artwork assets were to be created for use within a range of digital applications, campaign banners and other print media during the Western Australian elections.

Rationale: To promote WA Labor's METRONET rail infrastructure project, we chose an isometric graphic style which harks back to the familiar transport iconography of the well organised London Underground. Using the vibrant, upbeat colours from the METRONET logo helped to represent the 'better priorities for a better future' Campaign message. By comparison, the hand-sketched black and white style, portrays a 'rough and rushed' impression, to help support the 'broken promises' and 'wrong priorities' by the government of the day. Click here to see more.

Great Circle Design & Animation began our partnership with Animation Artroom in 2007. We have worked together successfully on a variety of 2D animated videos and TV commercials, plus designed and produced master artwork files for application onto a range of printed media. Briefings for projects are known to take place in a nice selection of local Perth cafes!

What our client David had to say...